The Plausibility Standard for Federal Pleadings Does Not Apply in Minnesota 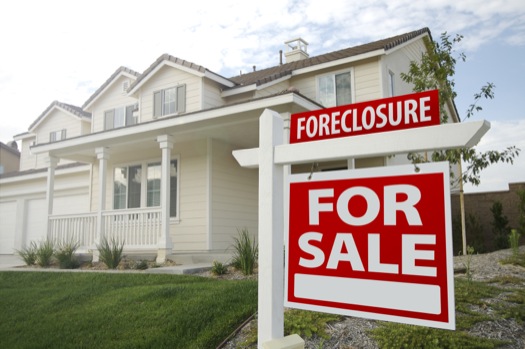 On August 6, 2014, the Minnesota Supreme Court held that there was no compelling reason to depart from the traditional pleading standard for civil actions in Minnesota under that well-established standard, the claim is sufficient to survive a motion to dismiss for failure to state a claim if it is possible on any evidence which might be produced, consistent with the pleader’s theory, to grant the relief demanded.

U.S. Bank moves to dismiss the complaint for failure to state a claim upon which relief can be granted. U.S. Bank mostly relied on Bell Atlantic Corp. vs. Twombly, which states that a complaint must have enough facts on its face to state a claim that relief is plausible. The District Court dismissed Walsh’s complaint with prejudice. 550 U.S. 544 (2007). On appeal the Court of Appeals reversed and remanded. The Supreme Court granted review to determine if the plausibility standard in Bell Atlantic Corp.governs civil pleadings and Minnesota.

The Minnesota Supreme Court analyzed Minnesota rules of civil procedure specifically Rule 8.01 which states “[a] pleading which sets forth a claim for relief… Shall contain a short and plain statement of the claim showing that the pleader is entitled to relief.” In contrast,the United States Supreme Court in Twombly created a new pleading standard for civil actions in federal court called the plausibility standard. Under the plausibility standard, a pleading must contain “enough facts to state a claim to relief that is plausible on its face.” Twombly, 550 U.S. at 570.