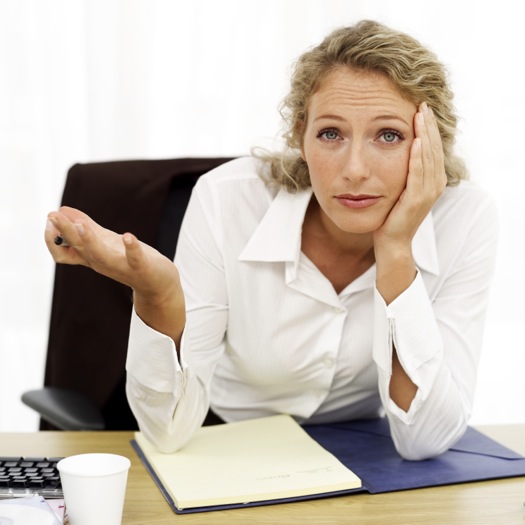 Under the Minnesota Human Rights Act (“MHRA”), it is an unfair employment practice for an employer to discriminate against a person with respect to hiring, tenure, compensation, terms, upgrading, conditions, facilities, or privileges of employment, on the basis of the individual’s sex. (See footnote 1.) For purposes of sex discrimination, the term “discriminate” includes sexual harassment. (See footnote 2.) Further, “sexual harassment,” as defined in the MHRA, includes unwelcome sexual advances, requests for sexual favors, sexually motivated physical contact or other verbal or physical conduct of a sexual nature when:

In order to establish a case of quid pro quo sexual harassment, a plaintiff must show:

The threshold for determining that conduct is “unwelcome” is whether it was uninvited and offensive. (See footnote 14.) The court may consider the victim’s participation in the conduct, the victim’s speech and manner of dress, and whether there was a personal relationship between the harasser and the victim in determining whether the conduct was uninvited or offensive. In regards to the fourth element, an unfulfilled threat of an adverse employment action is insufficient to state a claim, as harassment must result in a tangible job detriment if it is to be actionable. (See footnote 15.)

In order to demonstrate that the harassment affected a term, condition, or privilege of employment, a plaintiff must show that the harassment was “so severe or pervasive as to alter the conditions of the [plaintiff’s] employment and create an abusive working environment.” (See footnote 17.) To clear the high threshold of actionable harm, the plaintiff must show that the workplace is “permeated with discriminatory intimidation, ridicule, and insult.” (See footnote 18.)

In addition, the work environment must be both objectively and subjectively offensive in that a reasonable person would find the environment hostile or abusive and the victim in fact perceived it to be so. (See footnote 19.) In determining whether an environment is sufficiently hostile or abusive to support a claim, courts look at the totality of the circumstances. (See footnote 20.) Relevant circumstances include the frequency of the discriminatory conduct, its severity, whether it is physically threatening or humiliating, or a mere offensive utterance, and whether it unreasonably interferes with an employee’s work performance. (See footnote 21.)

Types of conduct that generally do not rise to the level of actionable harassment include asking an employee to dinner once or paying a personal compliment with no discussion of sexual favors, innocent flirtation, and isolated incidents which have no adverse impact on employment. (See footnote 22.) Conduct which can constitute sexual harassment if it is sufficiently pervasive includes “dirty” jokes and comments, prominently displayed centerfolds or pin-ups, sexually suggestive remarks, physical touching (even when non-sexual in nature), questioning regarding an employee’s sex life, and derogatory or abusive comments based on an employee’s gender. (See footnote 23.)

[24] See Minn. Stat. §§ 363A.29, subdiv. 4 (in addition to compensatory and punitive damages awarded to an aggrieved party, an administrative law judge shall order any respondent found to be violation to pay a civil penalty to the state); See also Minn. Stat. § 363A.33, subdiv. 7 (court may allow prevailing party a reasonable attorney’s fee as part of the costs).