In a municipality, the governing body may choose to issue a conditional use permit for certain types of developments. Minn. Stat. § 462.3595. Getting such a permit allows for a use to be specifically allowed in a zoning district as long as certain standards are met. A conditional use permit leads to land development in that area to then be regulated more closely than others, because of the addition of specific conditions and standards. These special conditions are needed in order to ensure compatibility with other surrounding land uses. As a property owner on such land, it will be required of the owner to comply with the conditions set forth by the governing body.

Cities Can Deny Conditional Use Permits to Protect Public Health, Safety, and Welfare 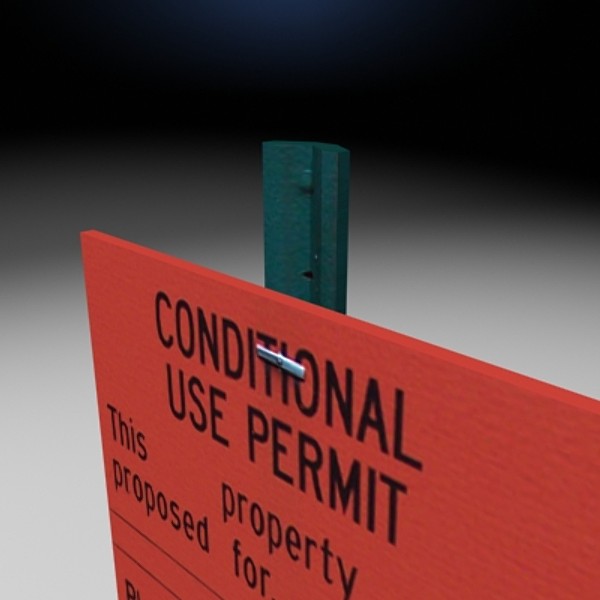 On March 18, 2015 the Minnesota Supreme found in RDNT, LLC, v. City of Bloomington, A13-0310, — N.W.2d — (Minn. 2015), that a city’s decision to deny a conditional use permit application on the ground that the proposed use would be injurious to the surrounding neighborhood or otherwise harm the public health, safety, and welfare was not unreasonable, arbitrary or capricious. Further, a city’s determination that the proposed conditions were insufficient was not unreasonable, arbitrary, or capricious.

The case involves RDNT, LLC (“RDNT”) and the City of Bloomington (“Bloomington”). RDNT owns the Martin Luther Campus (“Campus”) located in Bloomington, which consists of two buildings—the Martin Luther Care Center and Meadow Woods Assisted Living. Back in September of 2011, RDNT sought a conditional use permit from Bloomington to expand the assisted living services it already offered. This expansion included the addition of a third building. RDNT’s reasoning would be that the additional building would allow for persons in its care unit to be able to transfer to assisted living units. The conditional use permit requested that the new building be three stories tall and contain 67 “catered living units” in addition to the 117 units that already existed in its assisted living facility.

A public hearing was held on November 3, 2011. The major opposition to the application was the increased amount of traffic. Bloomington’s planning commission voted to recommend denial of the application. The reasoning was based on the staff report that concluded the application would violate Bloomington’s comprehensive place because: 1) it is not adjacent to an arterial or collector street; 2) it is not in close proximity to transit, amenities and services; and 3) it would not preserve the character of the surrounding low density, single family neighborhood.

The case was heard in district court, which reversed the denial. The Minnesota Court of Appeals reversed the trial court and reinstated Bloomington’s denial.

The Minnesota Supreme Court narrowed its analysis to the denial reason of the requirement that the proposed use not be “injurious” or “otherwise harm the public, safety, and welfare” of the neighborhood.

In upholding Bloomington’s denial, the Court held that based on prior case law, cities can deny conditional use permits if it “endangers the public health or safety or the general welfare of the area affected of the community as a whole.” Thus, the Court found that the ordinance was legally sufficient.

The Court then examined Bloomington’s factual basis for denial and found, that even though Bloomington’s traffic report differed from RDNT’s, it was still a “sufficient factual basis to determine that the increase in traffic would injure the neighborhood or otherwise harm the public health, safety and welfare,” effectively rejecting RDNT’s argument that Bloomington’s evidence was “insufficient.”

In summary, this case highlights that there can be numerous hurdles for a land owner when seeking a conditional use permit, including subjective reasons such as “public safety, health and welfare.”