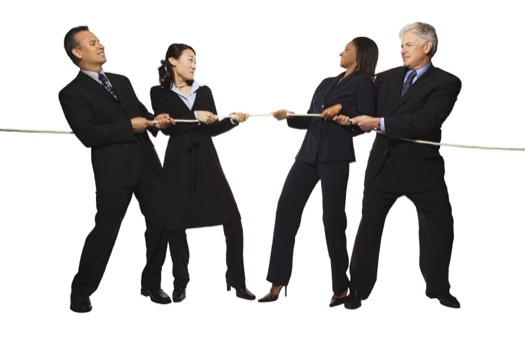 It depends but ordinarily not. The United States Supreme Court has held that an employer does not violate the Age Discrimination in Employment Act, 29 U.S.C. §§ 621-634, by acting on the basis of a factor, such as an employees’ pension status, seniority or salary, that is empirically correlated with age.[1]

Firing an employee because of his or her salary does not necessarily mean the employment action was based on the employee’s age. Although wages and length of service are often correlated they are still analytically distinct from one another. Thus, a decision to terminate an employee solely because of his or her salary or length of service does not constitute age discrimination.

Age discrimination may exist, however, where an employer terminates an employee based on a factor such as experience or salary where the employer presupposes a correlation with age and uses that factor as a proxy for age.[2] An adversely affected employee is allowed to use direct or indirect evidence to establish this argument in court. Of course these allegations are difficult to prove by direct evidence because employer’s rarely confess their indiscretions. More often employees use indirect evidence to show that they’ve been discriminated against as a result of their age. Indirect evidence might include: statements made by the employer with regards to age discrimination; empirical data tending to show the employer has made adverse employment decisions based on age; lack of evidence on the part of the employer as to its justification for making the adverse employment decision.

Often times, employees are laid-off or fired as a result of a reduction in workforce by the employer. This has been especially prevalent in tough economic times. Employers often use this rationale as their justification for making adverse employment decisions. In situations like these, an employee must make an additional showing of age-related animus in order to establish their case.[3] The court may, however, infer age discrimination from an employer’s lack of evidence regarding a need for such a reduction or an objective plan for actually implementing the reduction.[4]

It is important to seek the advice of an experienced employment litigator if you feel that you’ve been the victim of age discrimination in the workplace.