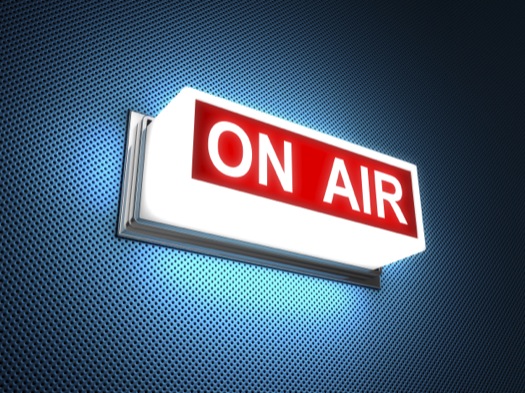 Brian Roberts, CEO of Comcast Corporation, has agreed to pay a $500,000 penalty to settle claims asserted by the Federal Trade Commission (FTC) that he violated the reporting requirements of the Hart-Scott-Rodino Antitrust Improvements Act (HSR-Act) by failing to report his acquisition of Comcast stock as part of the company’s merger with AT&T Corporation back in 2002. The facts of the case suggest that Roberts failed to comply with the HSR-Act on a technical basis and not that Roberts acted fraudulently or with any intent to misrepresent his position in the stock. Nonetheless, the FTC referred the matter to the Department of Justice (DOJ) for prosecution likely on the (tenuous) grounds of the matter being in the “public interest.” While the Consent Order agreed to between the parties does not constitute an admission of guilt by Roberts, his reputation has arguably suffered in the public arena, his attorney’s fees were probably substantial and he had to pay half-a-million dollars to settle with the government.

The lesson here is simple: Premerger stock acquisition agreements with senior executives should be carefully considered, disclosed and ultimately implemented to avoid HSR-Act violations. Executives need to strictly comply with HSR-Act reporting requirements and delay their acquisition of additional company stock as the HSR-Act dictates. Congress enacted the HSR-Act to give the government extra time under which to exercise oversight of major M&A activity. This waiting period is critical in achieving congressional intent that its enforcement agencies (notably, FTC and DOJ) have a full opportunity to critique anti-competitive acquisitions before they occur. Since the waiting period in question is generally only 30 days, executives should relax and sit still before acquiring voting securities as part of an M&A transaction in any way that does not strictly comply with the HSR-Act.

You can find the FTC Press Release on the Brian Roberts settlement here: http://www.ftc.gov/opa/2011/12/brianroberts.shtm