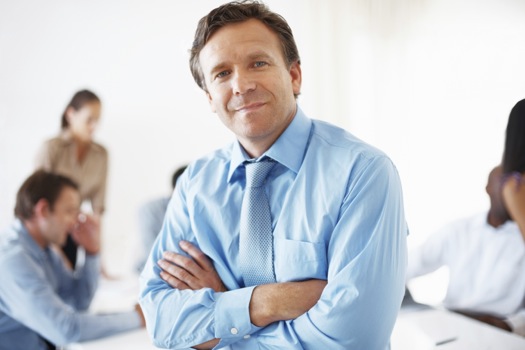 Officers and Directors owe duties that we call “fiduciary duties.” A fiduciary duty is a duty owed by one in a position of power or trust. The person is a fiduciary. If Officers or Directors violate these duties, the law will hold them accountable.

Directors in Minnesota owe a duty of care and a duty of loyalty. Most of the actions that violate these duties are not specifically defined. The statutes define general conduct and principles to which Directors must adhere. Officers in Minnesota also owe the same basic duties as Directors, found under separate Minnesota statutes.

An Officer or Director’s Duty of Loyalty

Violations of the duty of loyalty most often arise by self-dealing of officers and directors who are putting their own desires before the interests of the corporation or its shareholders.

An Officer or Director’s Duty of Care

Courts are reluctant to get involved in the business judgments of corporations’ officers and directors but do require they act with the intention of satisfying the goals and best interests of the corporation.