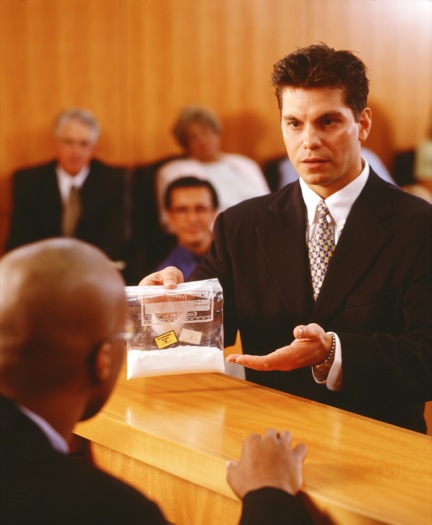 Blank v. Belmont Mufflers, Inc., No. 06-111 (M.D. Fla. filed August 1, 2007). Five franchisees filed suit against us for breach of contract, alleging that we failed to furnish equipment in the time period stated in our franchise agreement. These franchisees seek damages of $350,000. A trial is scheduled for later in 2007.

Doe v. Belmont Mufflers, Inc., No. 05-312 (IRT) (S.D.N.Y. filed March 1, 2005).Our franchisee, Donald Doe, sought to enjoin us from terminating him for nonpayment of royalty fees. On April 3, 2006, Doe withdrew the case when we repurchased his franchise for $90,000 and agreed not to enforce non-compete clauses against him.

Indiana v. Belmont Mufflers, Inc., No. 05-123 (S.D. Ind. filed April 1, 2005). The Attorney General of Indiana sought to enjoin us, our president Jane Doe, and franchise coordinator Phillip E. Smith, from offering unregistered franchises and using false income representations. The court found that we had offered franchises, that the offers were not registered, and that we had made the alleged false representations. The court enjoined us from repeating those acts.

FTC v. CFT, International Inc., No. 03-222 (D. Minn. filed March 1, 2003). The Federal Trade Commission filed suit against our parent CFT International, Inc., that guarantees delivery of pipe and equipment to our franchisees. The Commission alleged that CFT violated the Commission’s Mail or Telephone Order Merchandise Rule. The Commission obtained an injunction and a civil penalty of $20,000.

Litigation Against Franchisees in the Last Fiscal Year

How Can YouTubers and Influencers Avoid Legal Pitfalls?

Should You Create a Second LLC or Use a DBA?

How Much Does It Cost to Set Up a 501(c)(3) Nonprofit Organization?